Hummus Academy
History of hummus in a nutshell
​150,000 years ago we were hunter-gatherers. In Palestine, we picked nuts, fruit, and wild legumes. In the Spring the green chickpea pods were eaten soft and crisp. The chickpea plant’s leaves were also eaten like a fresh salad.

13.000 ago humans in the Fertile Crescent started planting seeds. Chickpea was one of the first planted legumes in Palestine. With its protein, it became essential in the Shaam region: Palestine, Lebanon, and Syria. Experimenting with chickpeas can be traced to the origin of the word ‘Hummus’ in Arabic. The word ‘Hummus’ refers to shrinking, ‘Hummus’ literally means ‘shrunk’. The soaked peas retained their fat shape, and cooked Hummus was eaten as such, or mashed in mortars made from local stone. The Agricultural Revolution kick-started the concept of cuisine and changed the whole world and human life, forever.

Hand-mashed cooked chickpeas in mortars was the way to prepare Hummus every day in Palestine 13.000 years ago until the 1970s; over 13000 years of Palestinian Hummus.

Tahini arrived on the scene a little later. Hummus with Tahini has been at the core and heart of the Palestinian, Lebanese and Syrian cuisine for 800 years.
​​ 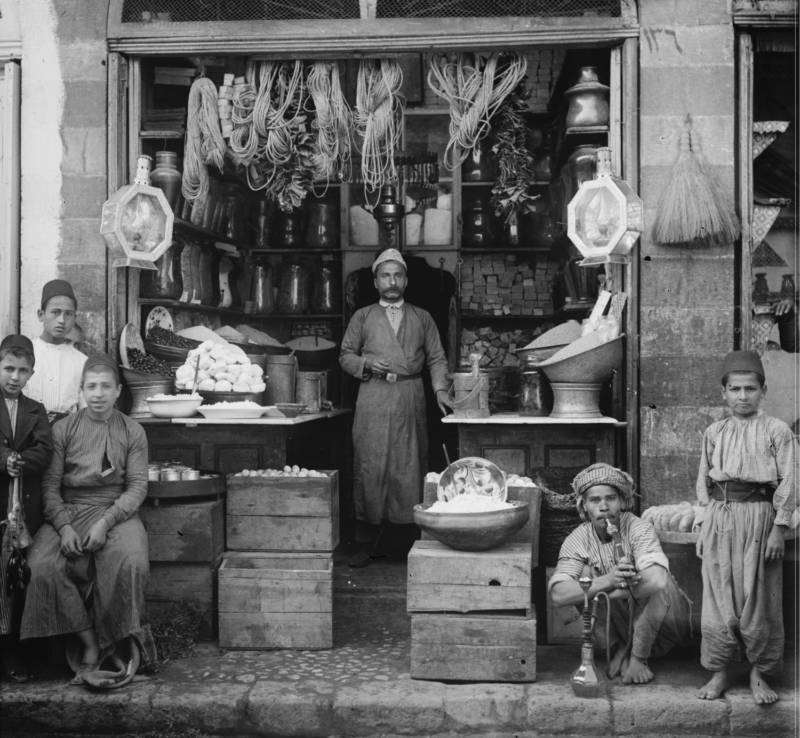 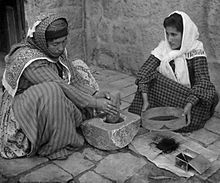 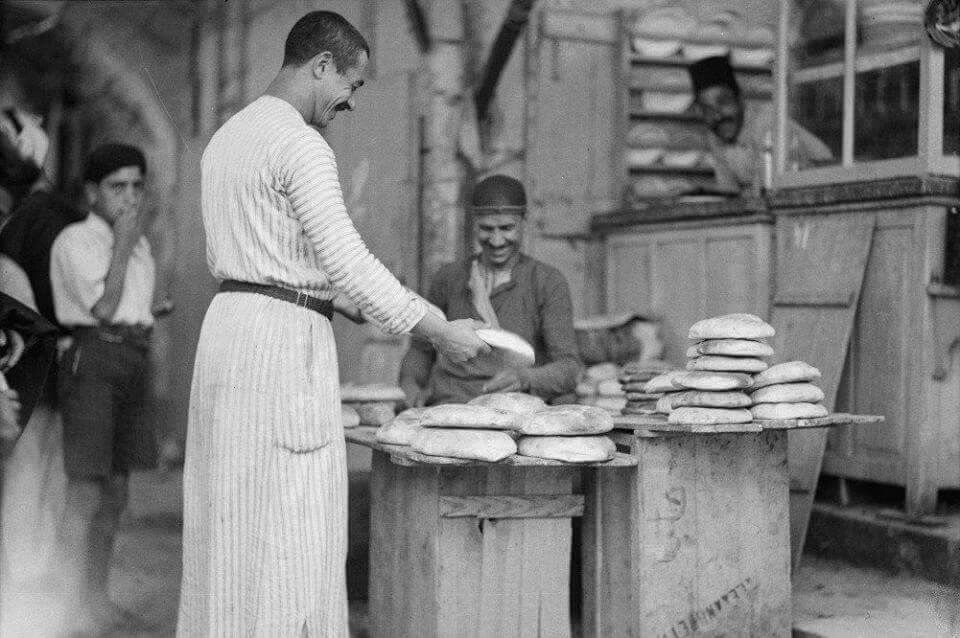 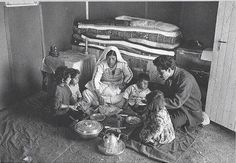 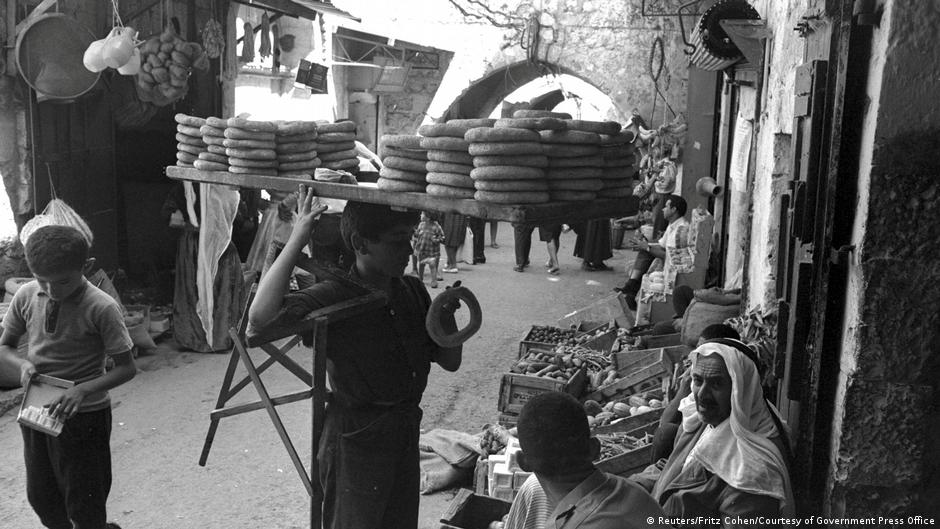